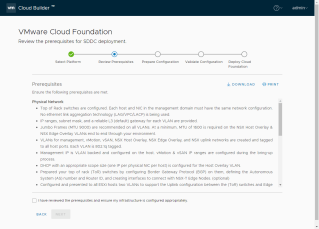 After the modern apps launch even back earlier in March of this year, the next generation of VMware products was released as GA. However, VMware Cloud Foundation 4.0 was only announced at that time. However, that has changed now with the official release as of yesterday of VMware Cloud […].