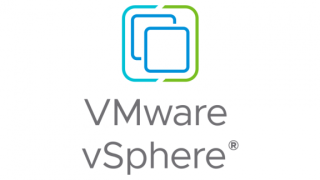 VMware is excited to share that vSphere versions 7 and 8 will soon include support for AMD EPYCTM 9004 Series CPUs. Earlier this year at VMware Explore, we announced vSphere 8 running on AMD Pensando DPUs. The combination of vSphere support for the latest generation of EPYC CPUs and AMD […]